“Where news and life meets optimism and patriotism.”

What is Possibility Politics?

The radio broadcast/podcast conversation where social, political, popular and unpopular culture is seen through the lens of mindfulness, purpose and sarcasm.

Who is Jeff Stein?

The guy who steadfastly believes that we are living in the greatest social, political, economic, spiritual, technological RENAISSANCE in the history of mankind. Jeff Stein is completely convinced of the truth, beauty and perfection of this massive American growth spurt in which we’re living, right now. He lives to love everybody, and everything, all the time (+/-3%). 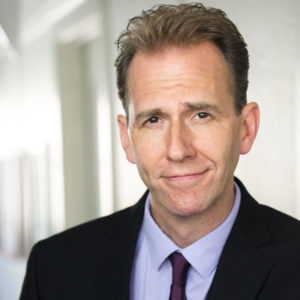 A Tim Russert Democracy Geek, raised by Eisenhower Republicans in Democratic California. For at least a few of his formative years, due to the magic of divorce and re-marriage, he has been the oldest, youngest, middle, and only child; living in urban, suburban, and rural communities. He survived that domestic confusion and emerged with a love of leadership, diplomacy, self-reliance, family, partnership, and solitude – becoming a collector and aficionado of dreams and inspiration.